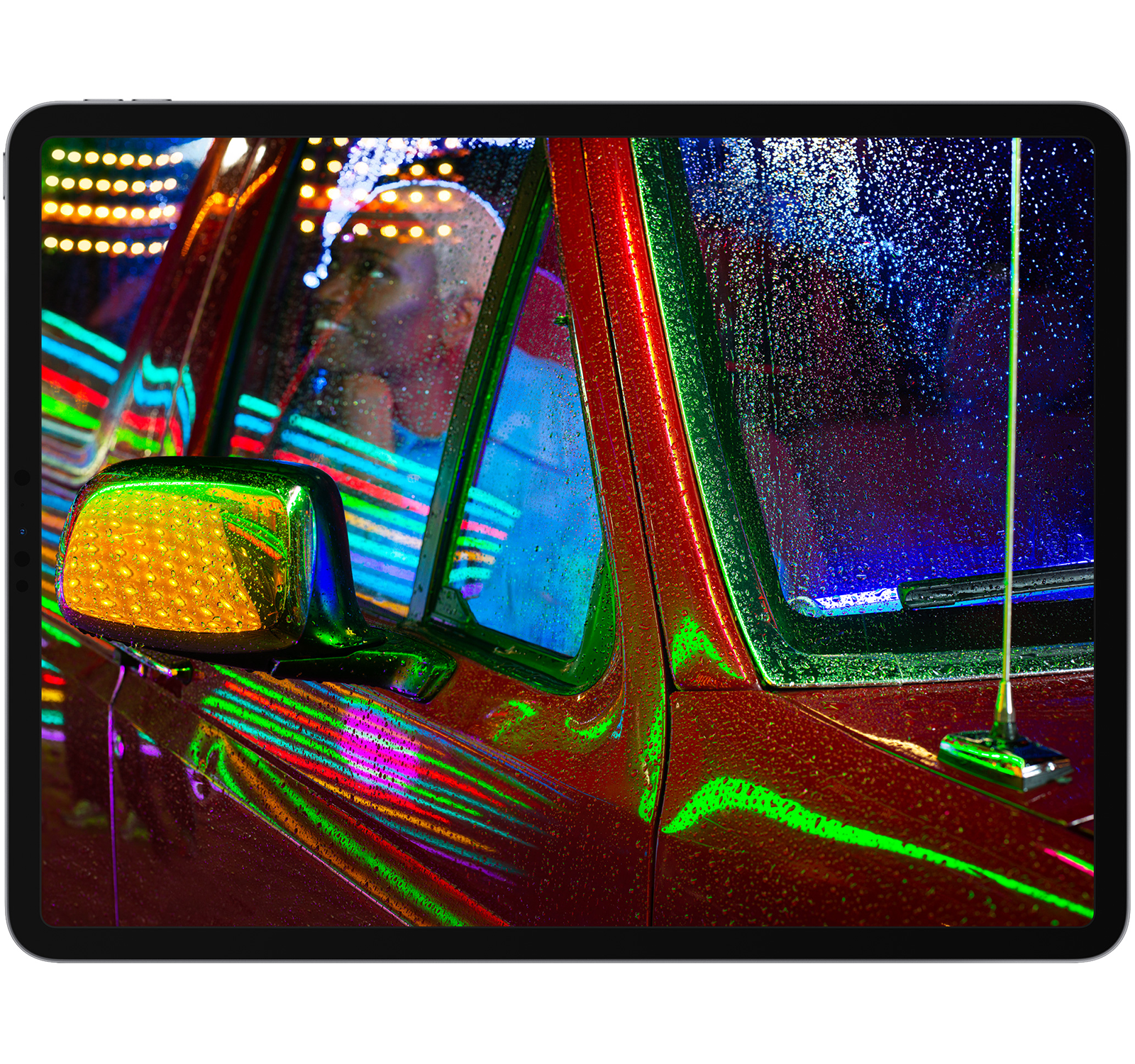 Price with $140 promo code APINSIDER. As always, if you have any issues, you can reach out to us at [email protected] and we'll try and help.

Price with $140 promo code APINSIDER. As always, if you have any issues, you can reach out to us at [email protected] and we'll try and help.

The 2021 12.9-inch iPad Pro is a statement from Apple. Armed with an M1 system-on-chip, the same Apple Silicon that powers a variety of Macs including the latest 24-inch iMac, iPad Pro is an unquestionably powerful and power-efficient device. Add to that a Liquid Retina XDR display -- Apple's first mini LED lighting system -- and you have a beast of a tablet with a price tag to match, starting at $1099.

Apple is pushing the limits with its new 12.9-inch iPad Pro. The design is a carryover from earlier models, but inside, an M1 chip with 8 CPU cores and 8 GPU cores pushes pixels to a True Tone- and ProMotion-enabled Liquid Retina XDR display that features more than 10,000 mini LEDs arranged into 2,596 local dimming zones. The result is an unparalleled contrast ratio that faithfully renders deep blacks and bright highlights.

Also new for 2021 is 5G connectivity on cellular models, Thunderbolt 3 integration, a 12-megapixel TrueDepth camera with Center Stage support, up to 2TB of flash storage and more.

Get the best deal on Apple's latest flagship tablet by visiting AppleInsider's 12.9-inch iPad Pro price guide, where daily deals often beat Apple's own student discounts. Buyers in qualifying states can enjoy a sales tax refund when purchasing with the B&H Payboo Card, while Adorama is running a similar promotion that nets shoppers a 5% discount with the Adorama Edge Card.

The 2021 iPad Pro is a major step forward for Apple's high-end tablet. With its M1 processor, Thunderbolt 3 connectivity, upgraded cameras, and a shiny new display, the iPad Pro is closer than ever before to realizing its potential.